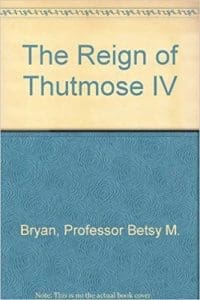 Divides the reign into fourteen topics, covering demography, society, government, warfare, religion, ideas and the arts, to which are added a dedication and a unifying summary. The essays address three questions: What were things like prior to the reign of Louis XIV? What changes occurred during the reign? What did things look like after the reign? Bryan’s account of the reign of Thutmose IV, King of Egypt in the early 14th century BC, is derived largely from inscriptions and decorations found in temples and tombs. His reign is presented in six chapters on the length of his reign, his position as heir apparent before his accession, the female members of the royal family, royal monuments, people employed by Thutmose, and the major historical issues of his reign. Extensive bibliographies appear at the conclusion of each chapter. Annotation copyrighted by Book News, Inc., Portland, OR